The SkateRat House: Sorting and The Hogwarts Houses 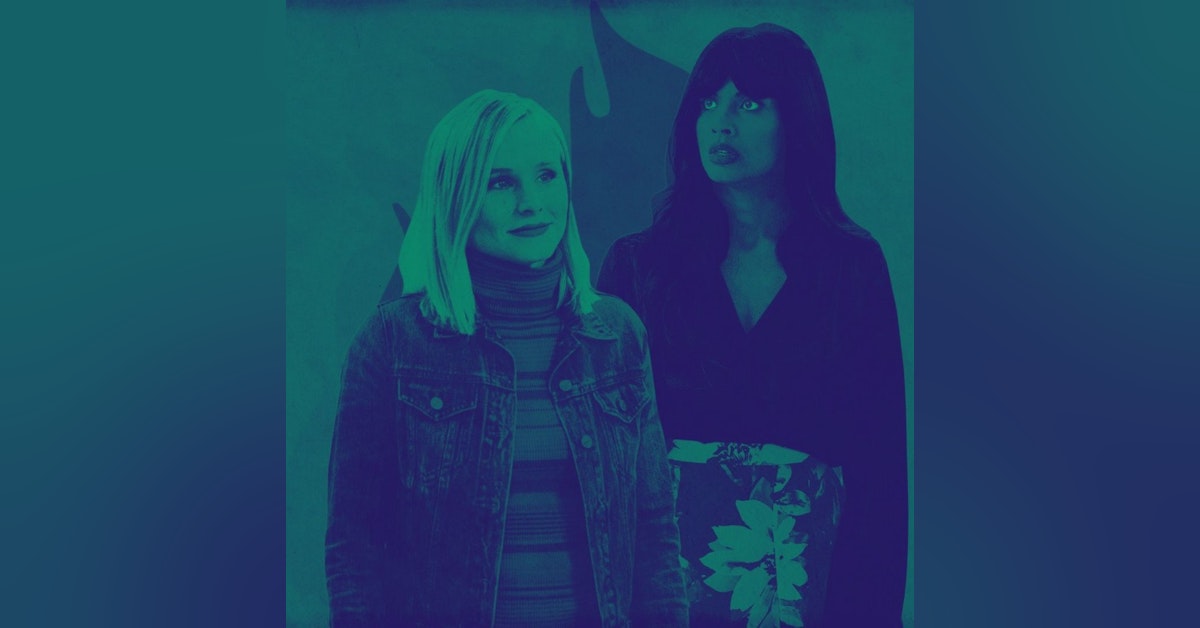 Join us this week as we revisit the four Hogwarts Houses and the concept of sorting children in general. What would old-school psychologist B.F. Skinner think about the Sorting Hat? Which houses are the Ninja Turtles, the protagonists of The Good Place, and various Disney characters in? And why is there more than one Elvis impression?

Here is a breakdown of most likely Hogwarts Houses by Myers-Briggs Personality Type.

And if you don't know your MB Personality Type, you can take the quiz for free on 16personalities.com (by the way, the last time we took it we were both ENFJs).

Also, here is some further info about the lack of validity associated with the Myers-Briggs.

The exact quote from B. F. Skinner was :

"Give me a child and I'll shape him into anything."

He was an interesting and insane person.

Here is some (admittedly dry) research from 2020 about the heritability of personality. Spoiler alert: B. F. Skinner would be pissed.

As expected, there's a lot out there about Hogwarts Houses and star signs. Here's one example from Cosmopolitan that's pretty entertaining.

And finally, here are the Wizarding World's official definitions of the house traits, as well as a long and fascinating Tumblr post consulted for the episode.