Looking for Marriage Lessons, Show Notes, and Prophecies from this Season? You'll find them under 'Extras'.

And if you're looking for older Marriage Lessons, Prophecies, Winners/Losers, and more- check out our archive here. 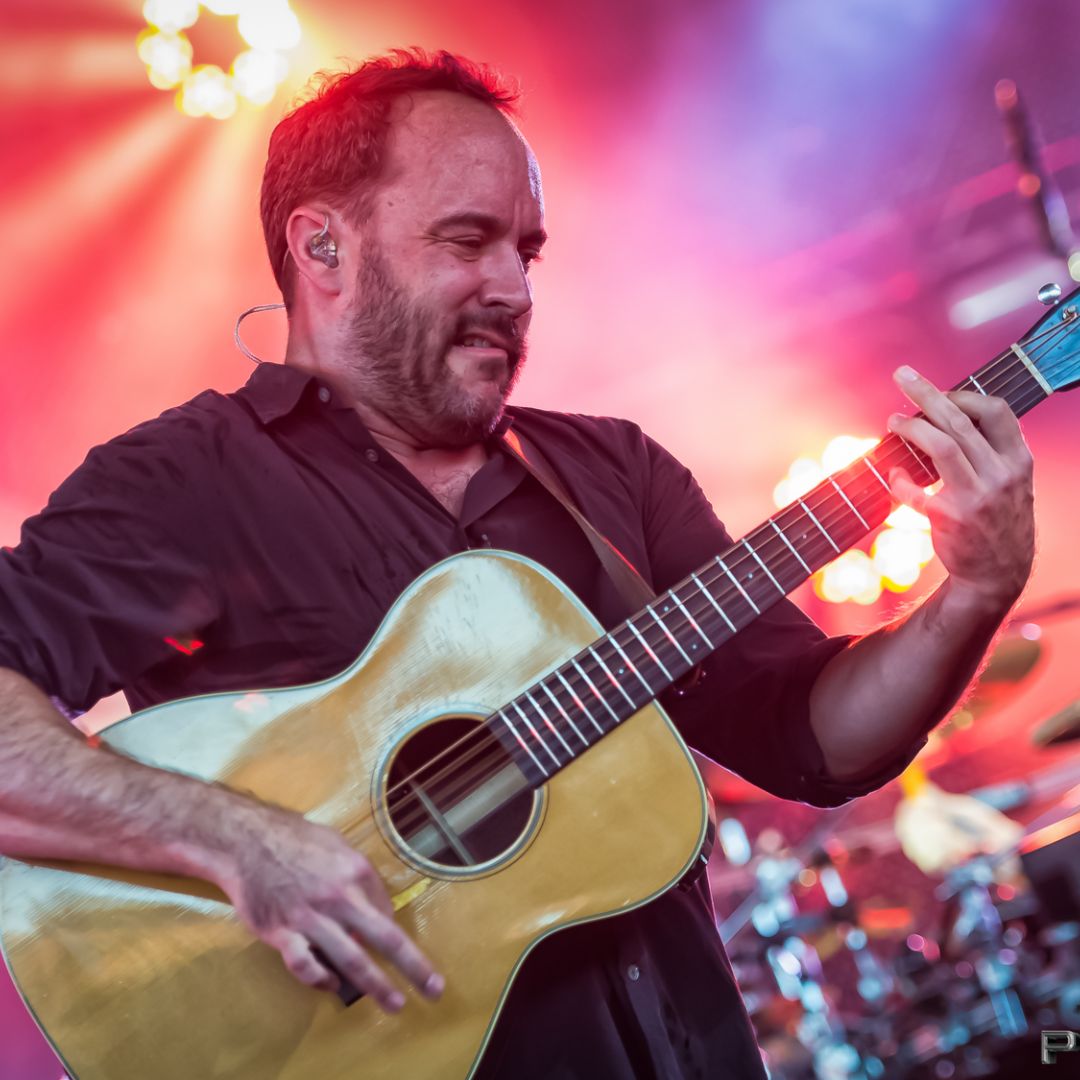 The time has come to crack the spine of the truly weird Harry Potter and The Cursed Child. For this first installment, we're discussing the lead-up to Cursed Child's creation and setting up the main events by reading through… 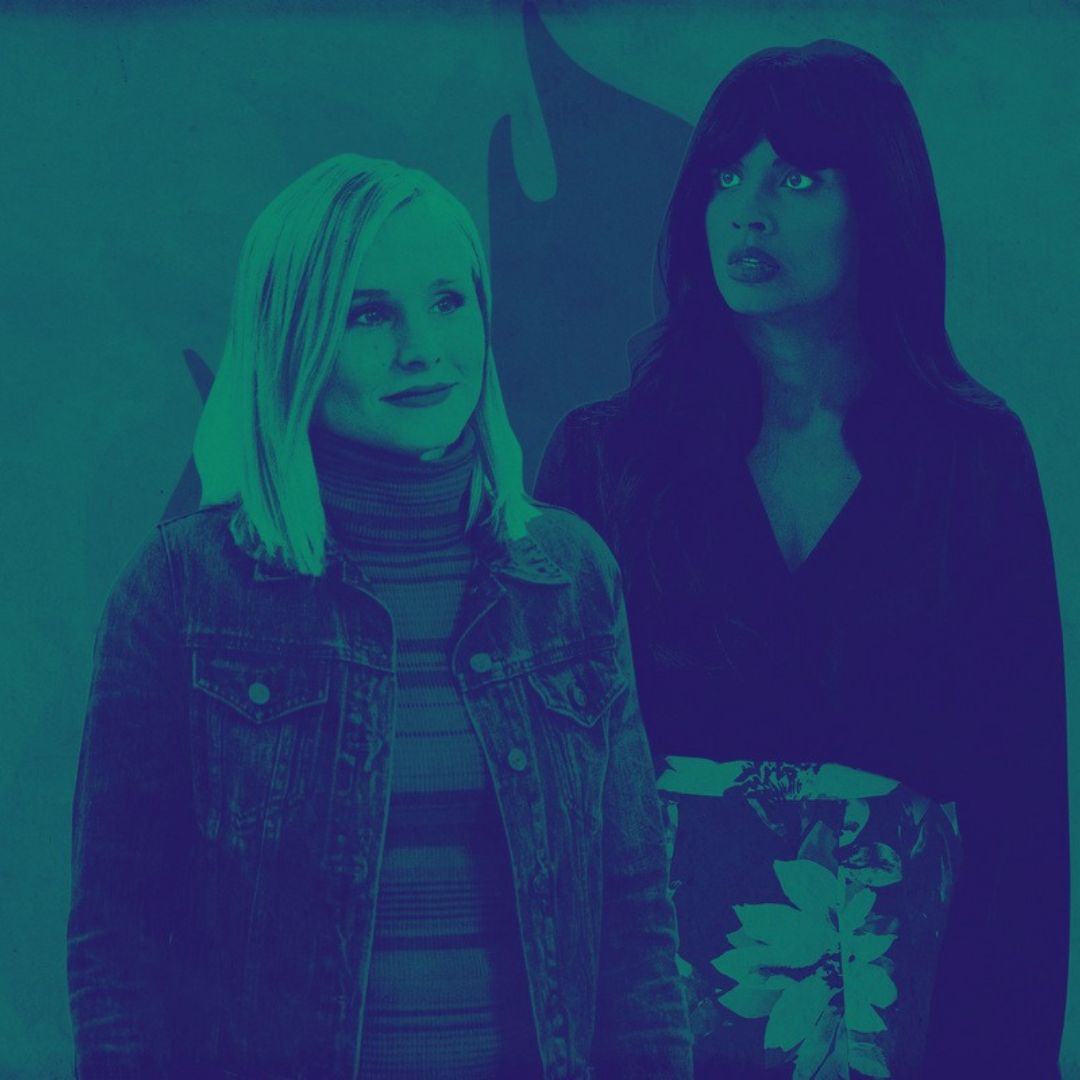 The SkateRat House: Sorting and The Hogwarts Houses

Join us this week as we revisit the four Hogwarts Houses and the concept of sorting children in general. What would old-school psychologist B.F. Skinner think about the Sorting Hat? Which houses are the Ninja Turtles, the pr… 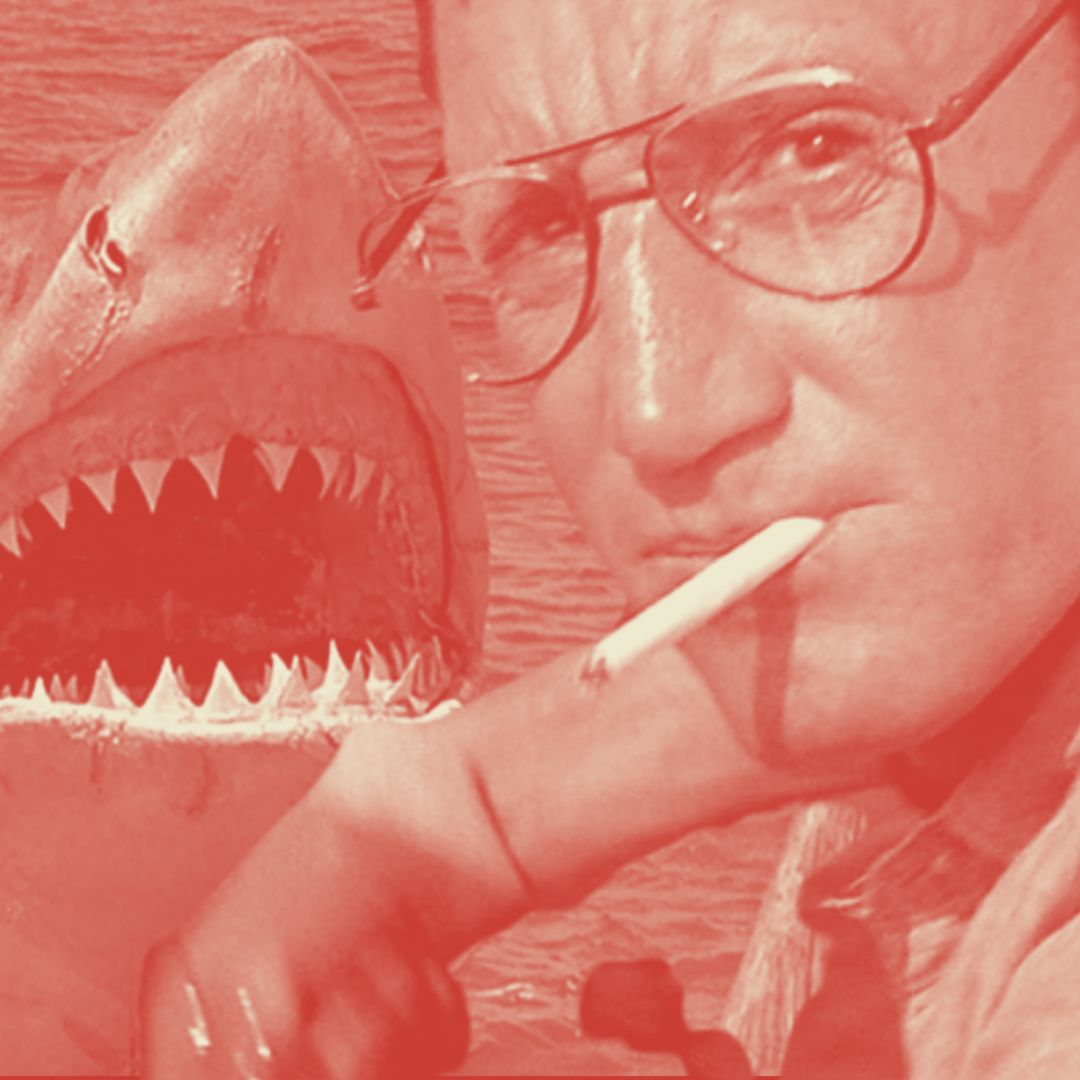 Holding Out For A Hero: Harry Potter and The Hero's Journey 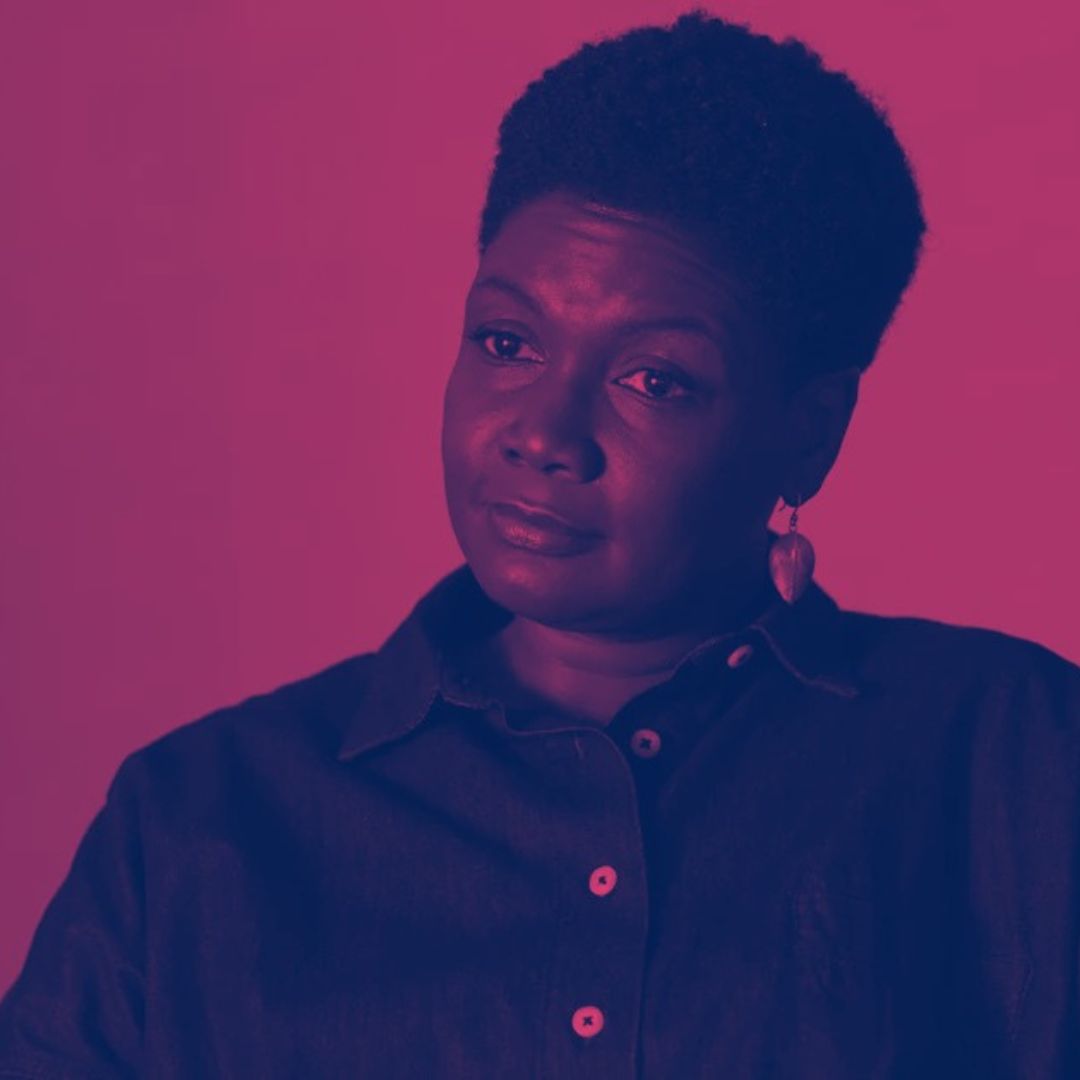 Emo As F**k: The Deep-Dive on Albus Dumbledore

Is there a better way to start 2023 than by somewhat ruthlessly dissecting the morals and ethics of the patriarch of the Harry Potter universe, Albus Dumbledore? No. No, there is not. We'll see you in there. 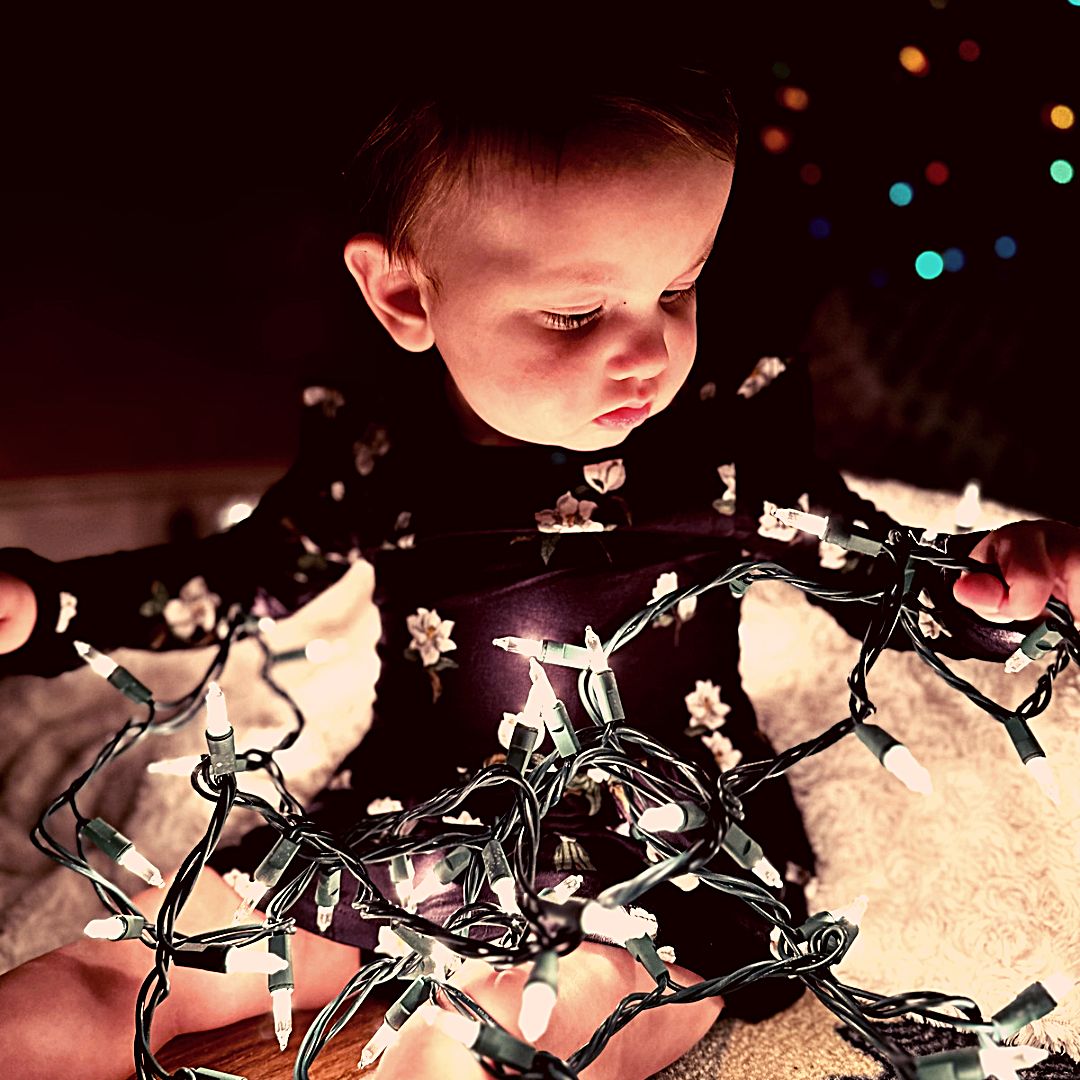 It's Christmas, but Foxie-fied. We share our favorite Christmas memories and traditions, recap Christmas throughout the original Harry Potter book series, air our grievances, and reflect on our hopes for the coming year. 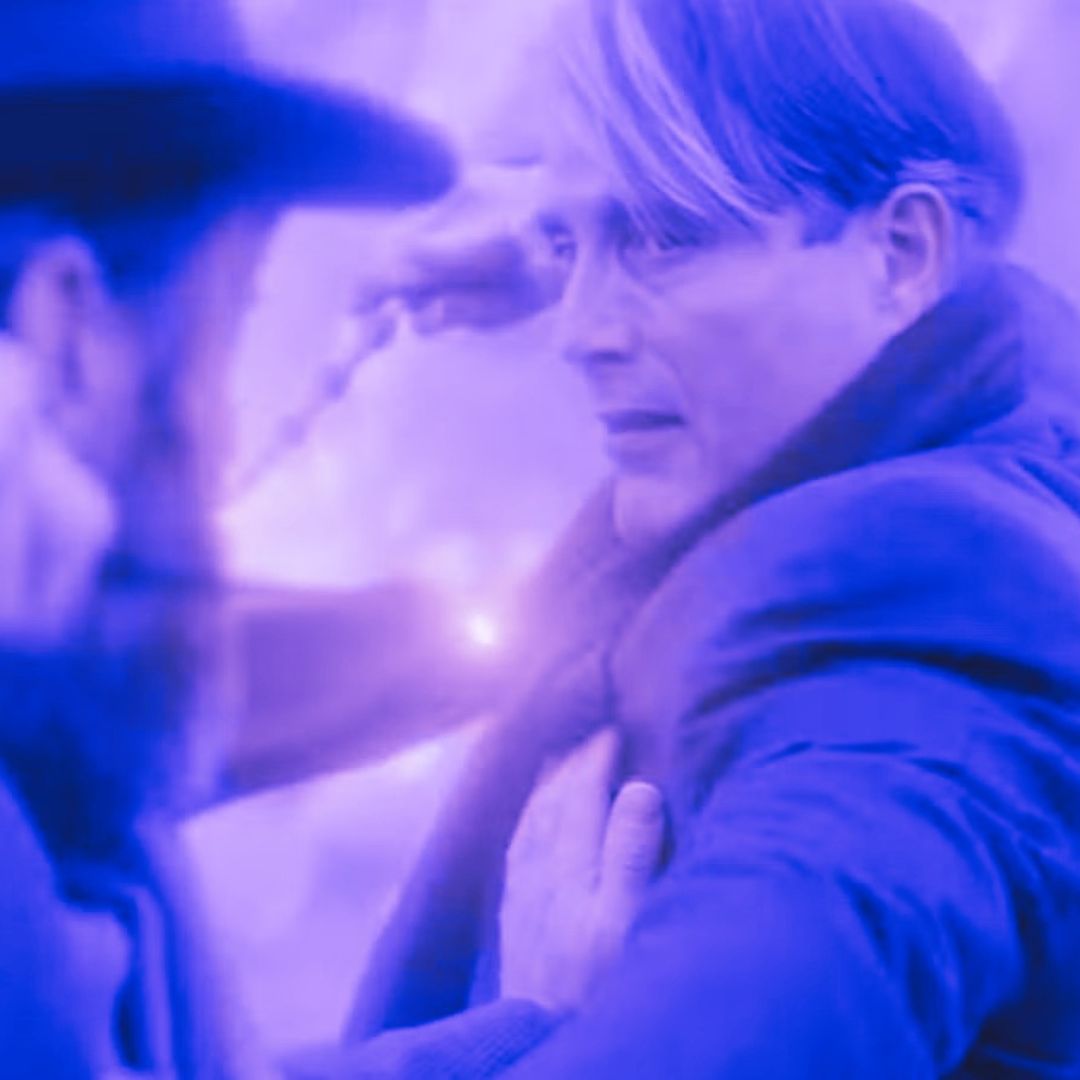 Join us this week as we cover the third (and final?) of the Fantastic Beasts franchise- Secrets of Dumbledore. We speculate how the narrative got so damn messy, Kevin gives a manic recap of the Qilin storyline that evokes th… 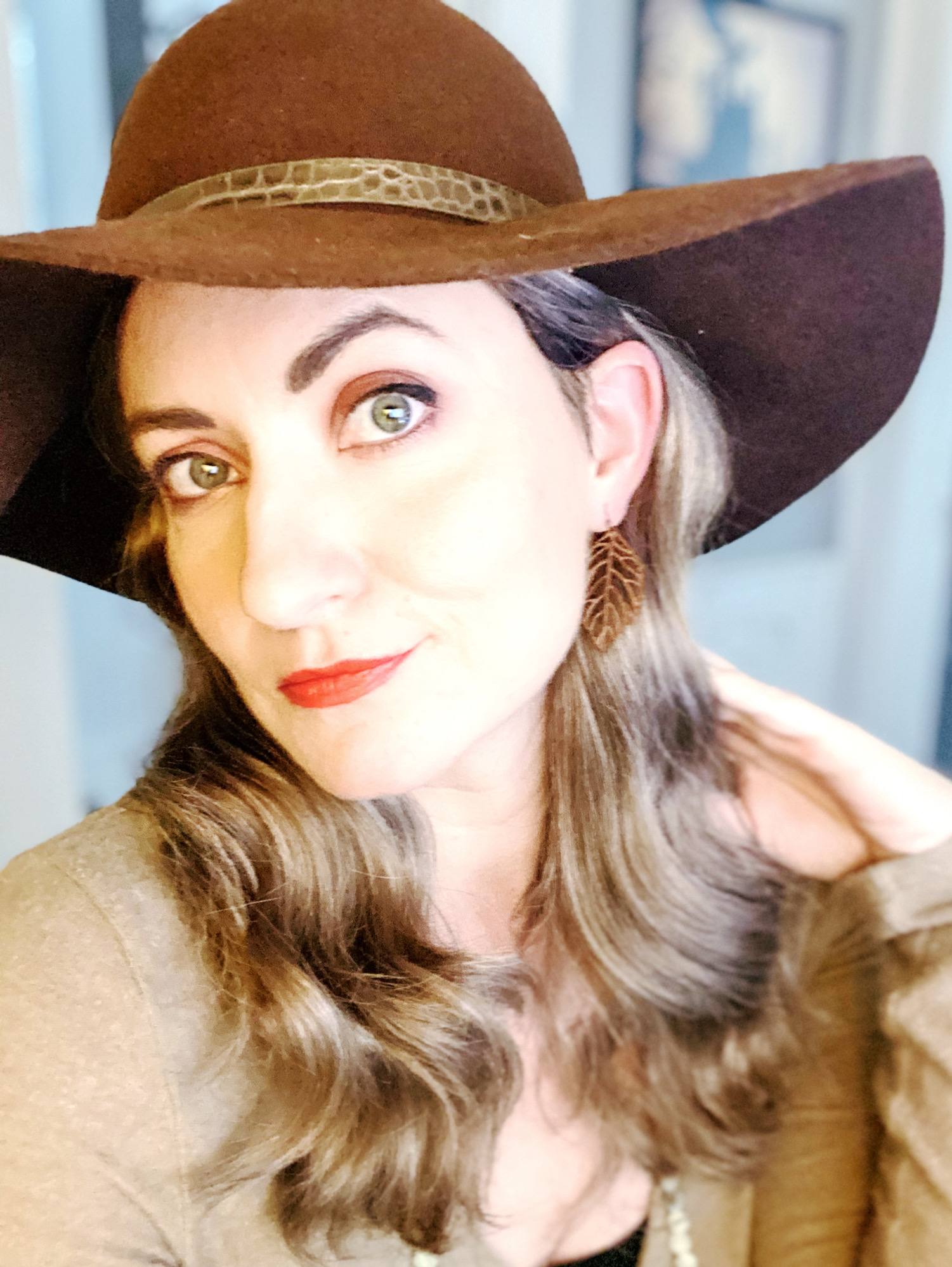 Amanda isn't just a wife and mother. Impressively, she can also manage to forget what she was about to Google in the time it takes her to unlock her phone, is a very bad cook, and can only do impressions of people if she's singing. When she's not performing any of those mind-blowing skills you can find her playing cribbage on her phone, making up poop-related songs about her child, or working in VO. 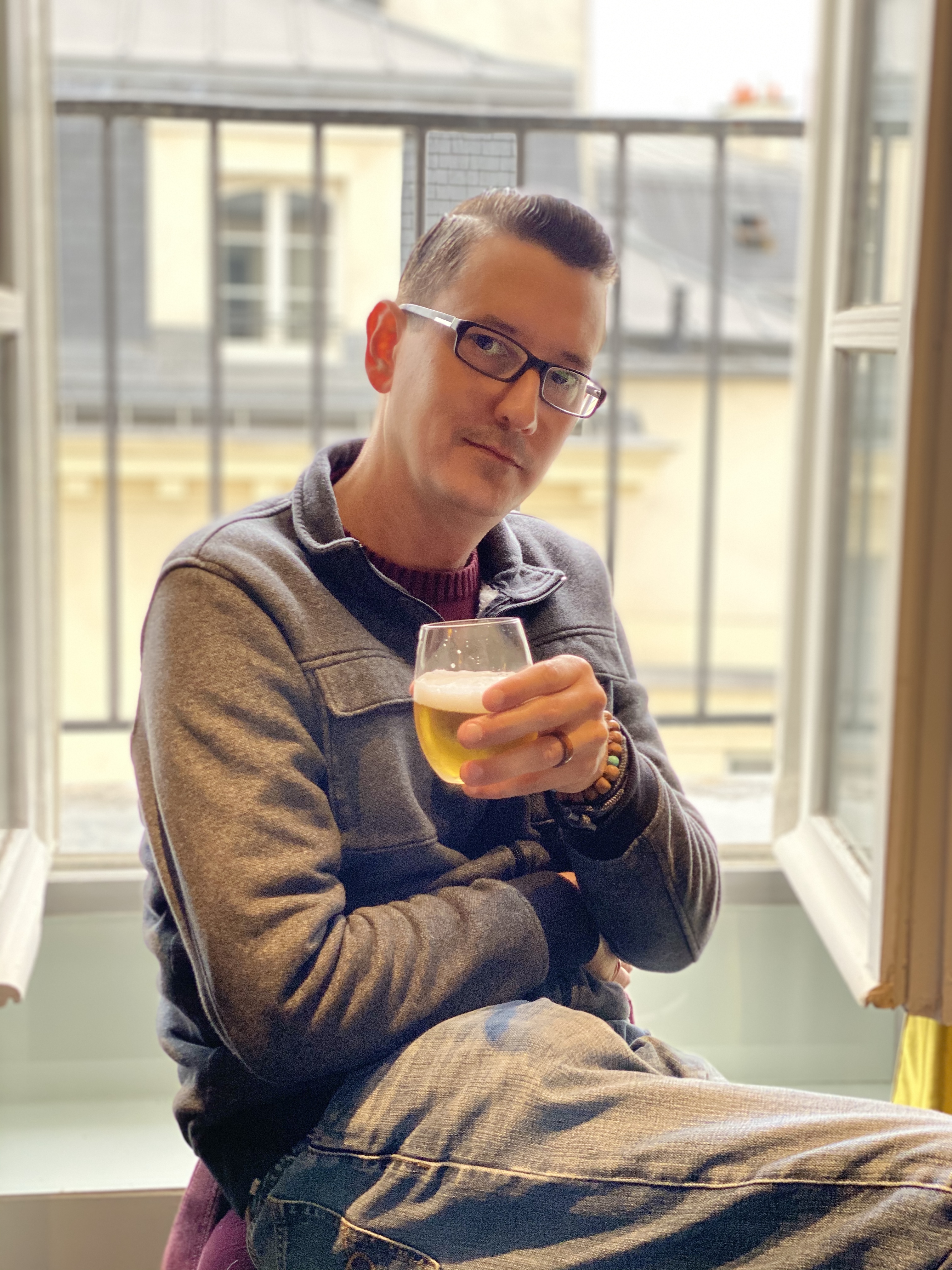 Before becoming Fawkes' number 1 fan, Kevin considered himself only an enthusiast of disc golf, being outside, and a solid IPA. When he's not developing elaborate HP conspiracy theories and hypothetical fanfics, you can find him falling asleep in front of the TV and snuggling his wife, his child, and both of his cats. Usually at the same time. 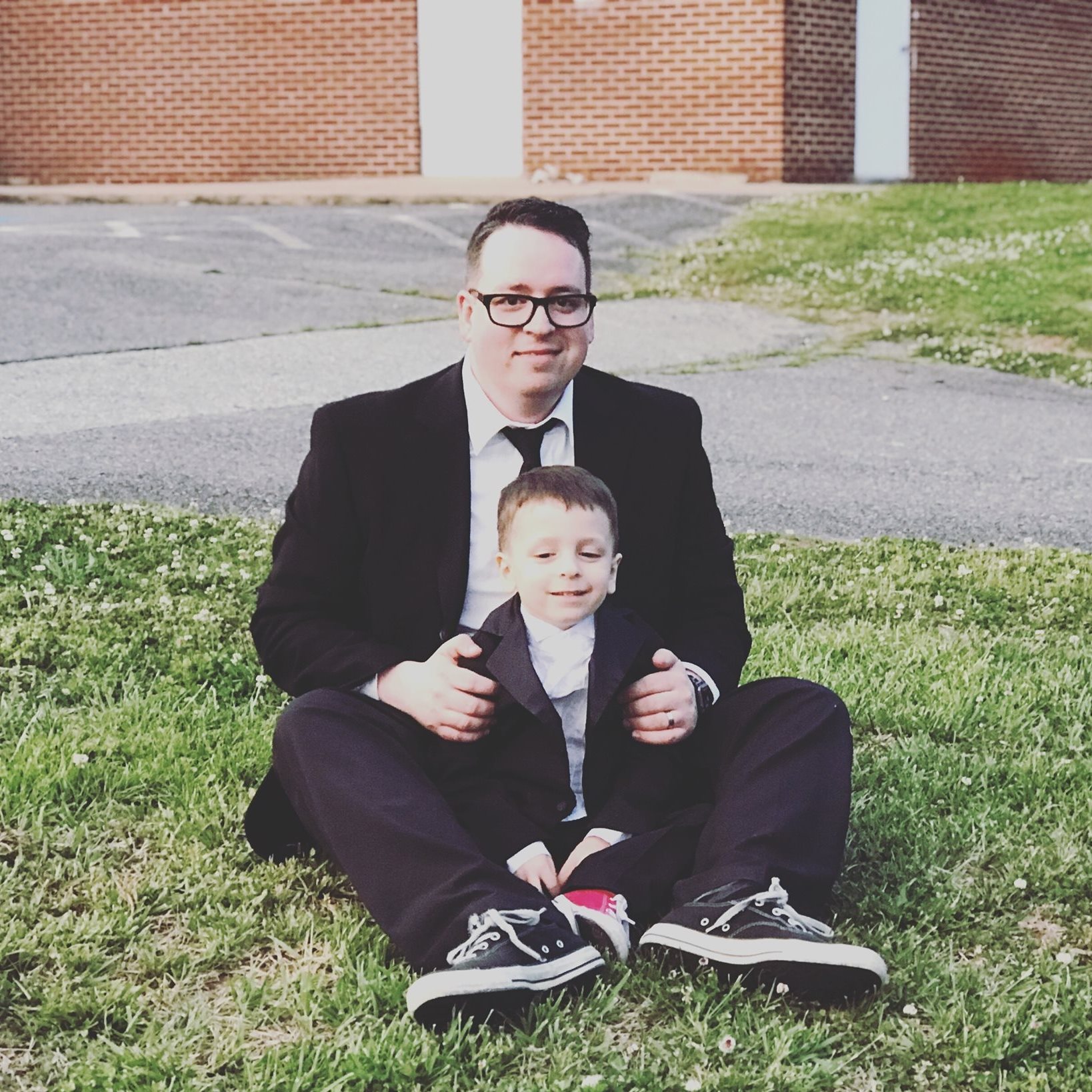 Judson Hurd grew up in the beautiful country of Paraguay. His first 'teacher' was an old instrumental piano cassette a missionary couple left after leaving the country. The expressive, folk, piano vibrations of Philip Aaberg (Judson's childhood idol) and the simple, romantic Latin culture had a creative impact on his music.

Judson now resides in Wilmington, North Carolina. His music has reached over 2,000,000 views on YouTube. He writes music for radio, TV, including companies Android, Jaguar, Land Rover, the Oprah Show, PBS, recorded countless session work, and has opened for Gavin Degraw, Five For Fighting, Building 429, and many others. He made his Carnegie Hall debut in October 2015.

You can find out more about Judson’s music at judsonhurd.com. 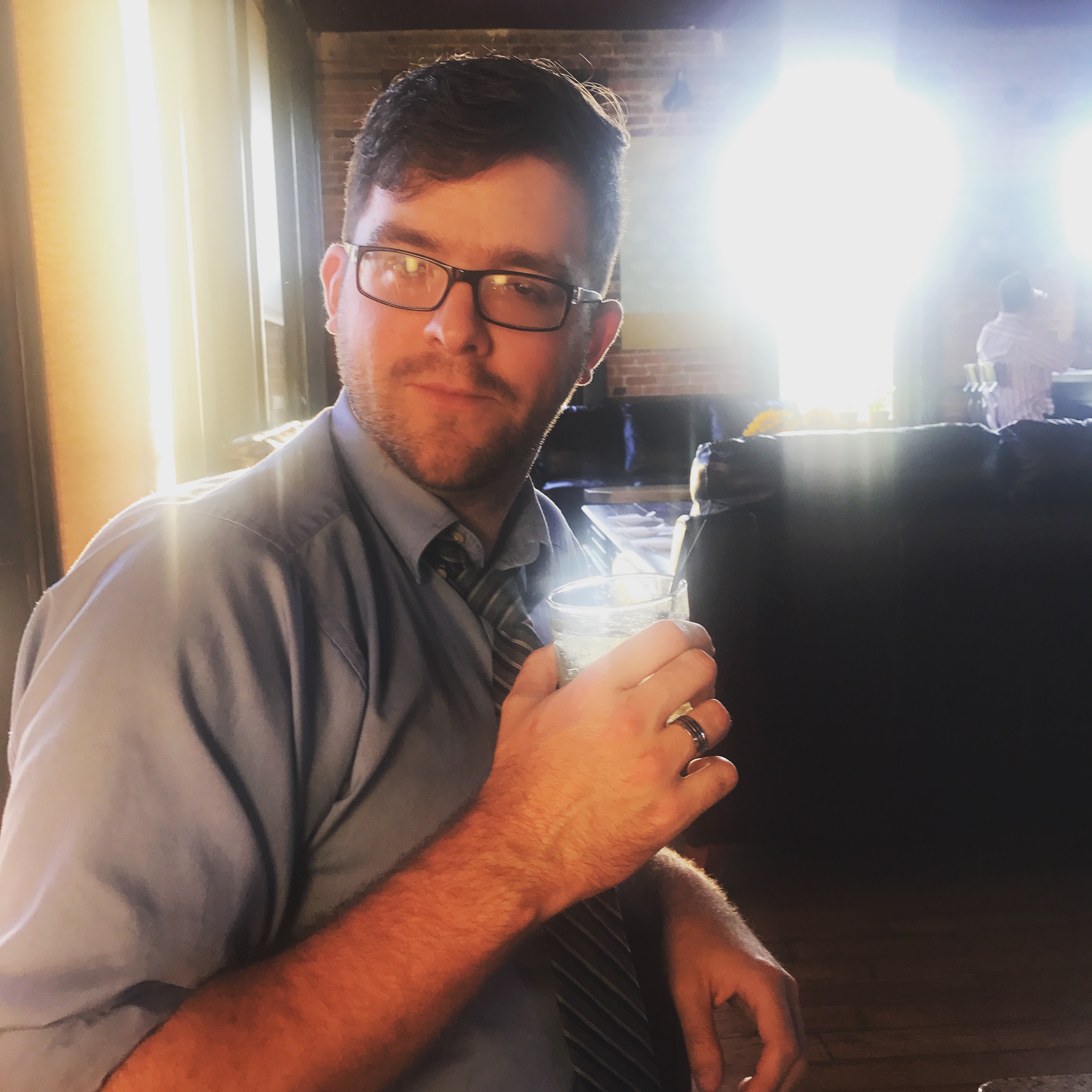 Josh is an actor, educator, and all-around wonderful guy.

Spending his childhood in both Colorado and Kentucky, Josh developed a curiosity about other people early on. He carried this curiosity to North Carolina and into his career as a middle-school educator, where he has inspired young minds with engaging and creative lessons ever since.

When he’s not teaching, Josh performs on local stages. He has appeared in everything from Neil Simon to Tom Stoppard, lending his earnest and sincere spirit to the words and imaginations of playwrights.

Josh is a fan of bourbon, D&D, and philosophical discussion.

One of my favorite podcasts!

"I’m a huge Harry Potter fan, and i have listened to many HP podcasts. But this one is truly one of my favorites. The hosts are funny, positive, and they make me smile every time I listen. I love how …"

"Kevin and Amanda are so fun to listen to and their insight into the text has given me more to think on that ever before. Give it a listen if you’re a newbie, a potter head or a potter skeptic. There’…"

By the wand chooses the wizard on April 16, 2022 via Apple Podcasts
See all reviews