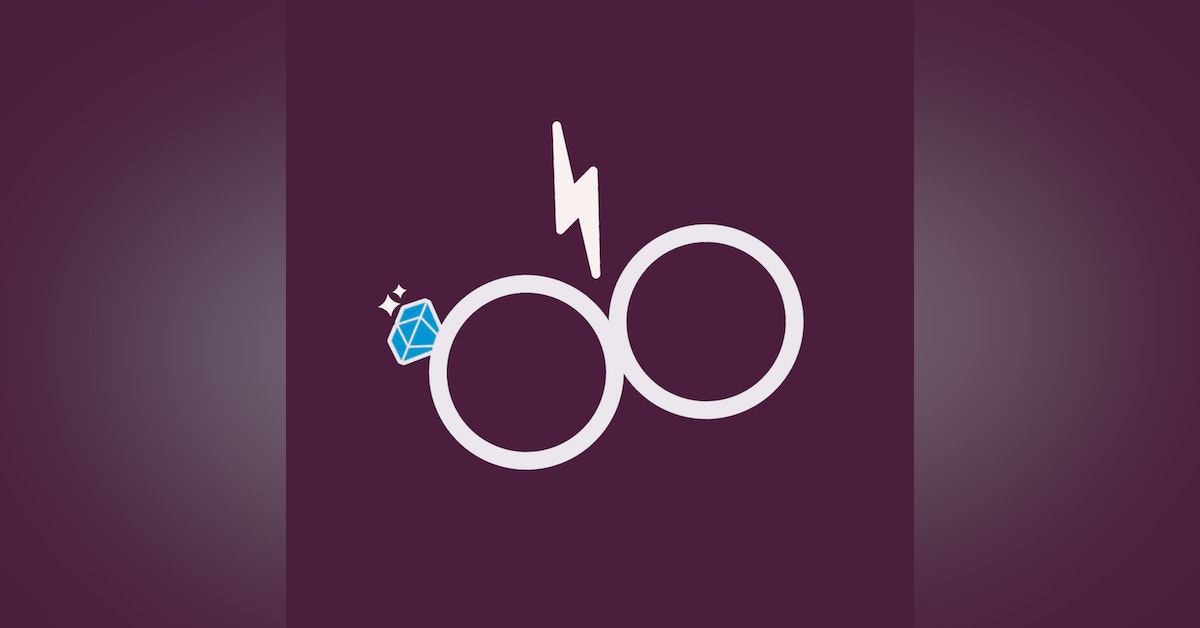 This week, it’s all Prefects and Dead Children- or visions of dead children at least. Join Kev and Amanda as they awkwardly side-step their way out of the Ministry and jump straight into Harry’s angsty thoughts. Who does Kev see as walking parallel paths at this point in the series? Why are Dumbledore, Cornelius, and Eric the new Schuyler Sisters? And when can you expect the debut album from Tears With Buckbeak?